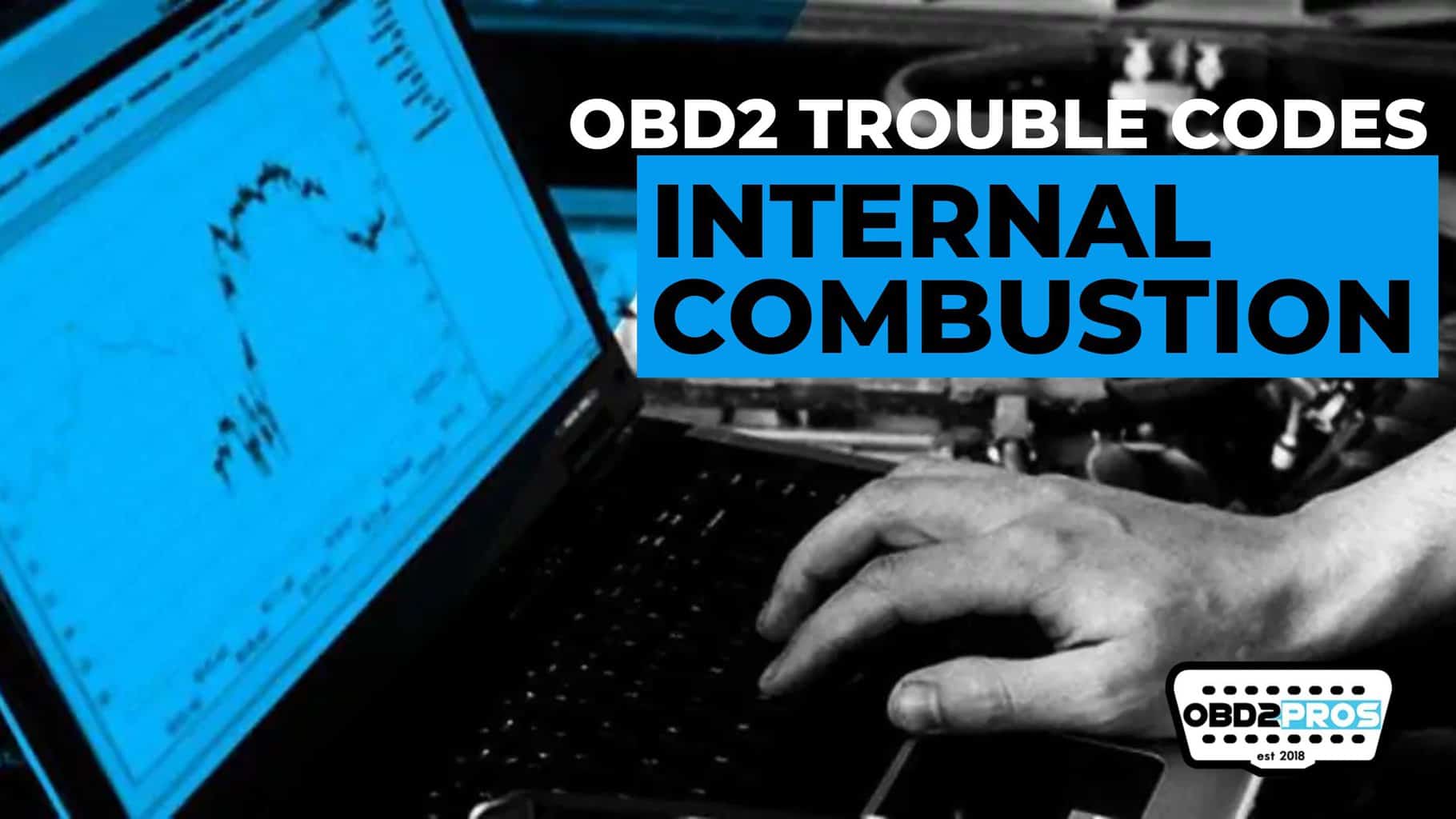 An internal combustion engine (ICE) is an engine where the combustion of a fuel occurs with an oxidizer (usually air) in a combustion chamber that is an integral part of the working fluid flow circuit. In an internal combustion engine, the expansion of the high-temperature and high-pressure gases produced by combustion apply direct force to some components of the engine. The force is applied typically to pistons, turbine blades, or a nozzle. This force moves the component over a distance, transforming chemical energy into useful mechanical energy.

The first commercially successful internal combustion engine was created by Étienne Lenoir around 1859.

Working fluids can be heated in a boiler by air, hot water, pressurized water, or liquid sodium. ICEs are usually powered by energy-dense fuels such as gasoline, diesel, and liquids derived from fossil fuels. While there are many stationary applications, most ICEs are used in mobile applications and are the dominant power supply for cars, aircraft, and boats.