This is one of the most frequent OBD2 trouble codes. Read the full article below to know what it means, how to fix code p0741, and what other codes may show related to it.

This particular code is listed as “Torque Converter Clutch Circuit Performance or Stuck Off”, which means a problem has been detected with your torque converter clutch solenoid.

This code — P0741 — shows up when the Powertrain Control Module (PCM) detects a difference between the rotational speeds of the transmission input shaft and the torque converter.

If these speeds are not equal, a 1:1 ratio has not been reached, which will cause the P0741 trouble code to activate. This indicates the torque converter clutch circuit is not working or is stuck off.

There are many factors that can cause this to happen.

The following symptoms might indicate this problem. One symptom is that your check engine light is on. Another is a decrease in gas mileage as the engine burns more fuel to compensate.

It might seem like the car is starting to misfire (in this case, the car isn’t misfiring, but will act as if it is). You might notice some problems when you bring the car up to a high speed, including stalling out or being unable to shift into a higher gear.

Sometimes — although it is rare — this problem can occur without any noticeable symptoms at all.

Also read: 8 Signs How to Tell If a Clutch Is Bad

If you start to notice any of these problems, the first step is to get a diagnosis. The usual process is as follows.

First, the servicer uses an OBD-II scanner to retrieve the trouble codes. The computer also stores data that allows the servicer to determine what driving conditions were present when the code was originally signaled.

This freeze frame data allows the servicer to rule out certain possibilities that could make it more difficult to make a firm diagnosis.

The codes are then cleared, and the servicer then takes the vehicle on a test drive to see if the

Indicating trouble code returns. If so, then the servicer begins to go through the system to find the point of trouble.

This includes checking the transmission wiring harness for damaged or loose connections, checking fuses (if applicable), going over the TCC solenoid wiring and inspecting the TCM.

This particular code can be a difficult one to diagnose. Because the fault can happen in several different areas, it’s important to check all of them.

Not doing so will mean that certain parts of the wiring are unreachable, and will therefore be missed. In many cases, the servicer mistakenly decides to replace the torque converter when the TCC solenoid or valve body is the real culprit.

This trouble code can indicate a serious problem and should not be ignored. It shows that the transmission is not operating properly, and while at first it might seem like a minor inconvenience, driving a vehicle with this problem can lead to further, more serious damage in the future.

This can include having to replace the entire transmission. Because of this, this is considered a serious code that should be checked ASAP.

What Repairs Can Fix the Code 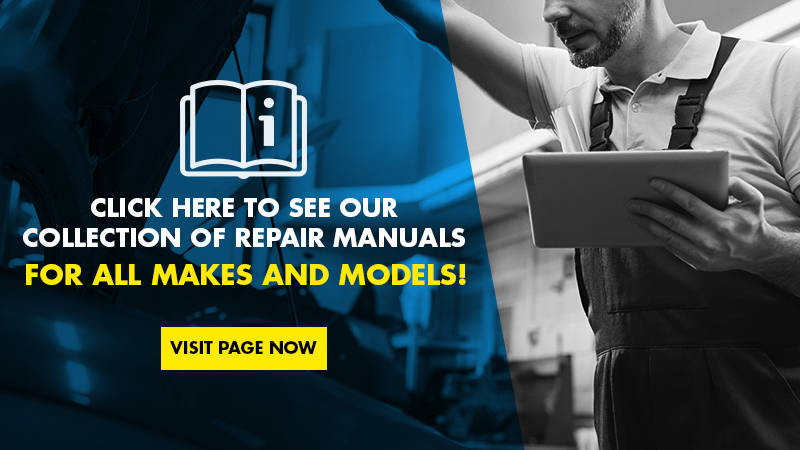 Depending on what is causing the trouble code, there are several different repairs that can fix it. These include replacing parts such as the TCC solenoid, the torque converter lockup solenoid, the valve body, the ECT sensor and the TCM.

It might also be fixed by replacing or repairing faulty wiring in the transmission wiring harness or the TCC solenoid. In some extreme cases, the entire transmission might need to be replaced, repaired or rebuilt.

When the check engine light illuminates and I have the P0741 code on my car, can I drive it? If your code P0741 is red, you can still drive the vehicle, just keep in mind that it couldn’t pass a smog test. Drive-ability problems can occur when the torque converter clutch is malfunctioning.

In most auto repair shops, you can expect to pay somewhere between Between $650 and $1000 for Torque converter replacement. It will cost anywhere between $150 and $500 to replace a torque converter on your own. Cost depends on the type and makes of the vehicle.

In conclusion, the P0741 trouble code can indicate anything from a minor glitch to a serious problem in and around your transmission.

This problem must be diagnosed and taken care of as soon as possible to avoid causing further damage to your transmission.

If you’ve noticed any or all of these problems, have the vehicle serviced right away.